T sent me a picture of morels he found in his yard. He said that they were growing along the border between the lawn and the woods. On my short commute home from work I scanned for areas of grass bordering on woods. I stopped and parked the car and slowly and carefully looked for morels. After a hundred feet or so of walking I stumbled up on something. But what is it? I had to stare at it from a few different angles before it sunk it that I really was looking at a morel! 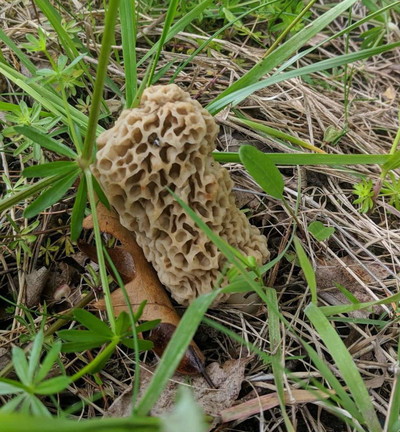 Before long I had collected a small handful. This is the first time I have ever seen morels in Clifton Park. We have had a ton of rain this spring, it's good to see something good come out of it! The only other morel I have found in the area was several years ago when I found some small ones growing out of train tracks in Schagticoke. 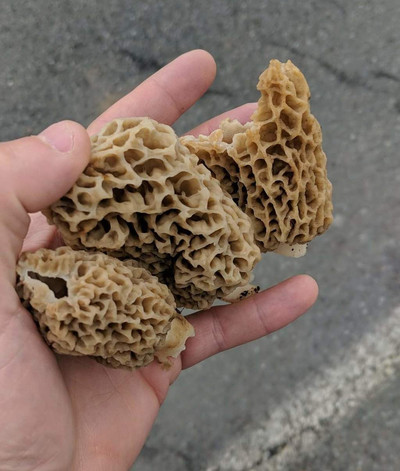 These sautéed nicely in butter. A few days later at Saratoga Spa State Park, I came across several more morels. These ones were a little overripe. 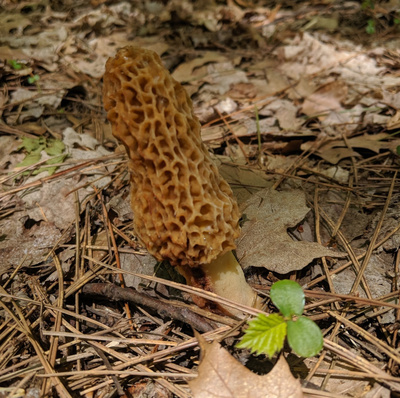 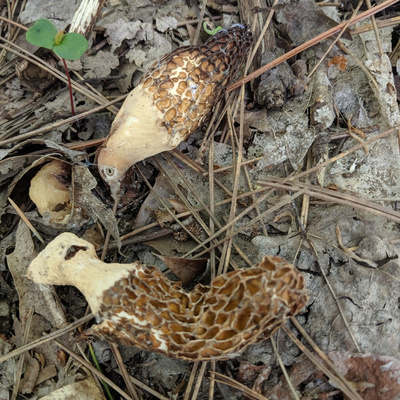 There was also one false morel. It looks nothing like a real morel, but it is interesting that it grows during the same time of year as the true morel. 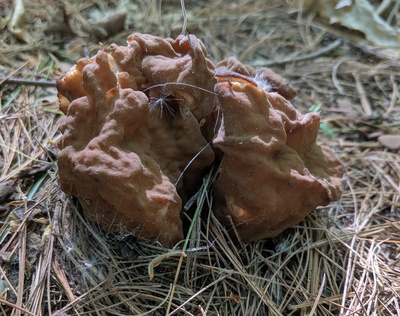 Take a look at the Morel Map to get an idea of when and where morels grow. It should give you a sense of the short time window when they grow in spring!