I ground apples from N’s brother-in-law J/M's tree in Burnt Hills. Great apples - tons of wonderful juice! Made a bunch of unpasteurized cider that M and I drank. And a bunch of pasteurized cider that we gave to friends. I filled the 1-gallon jug to ferment along with the remains of an opened packet of Red Star Premiere Blanc yeast and an appropriate amount of yeast nutrient. 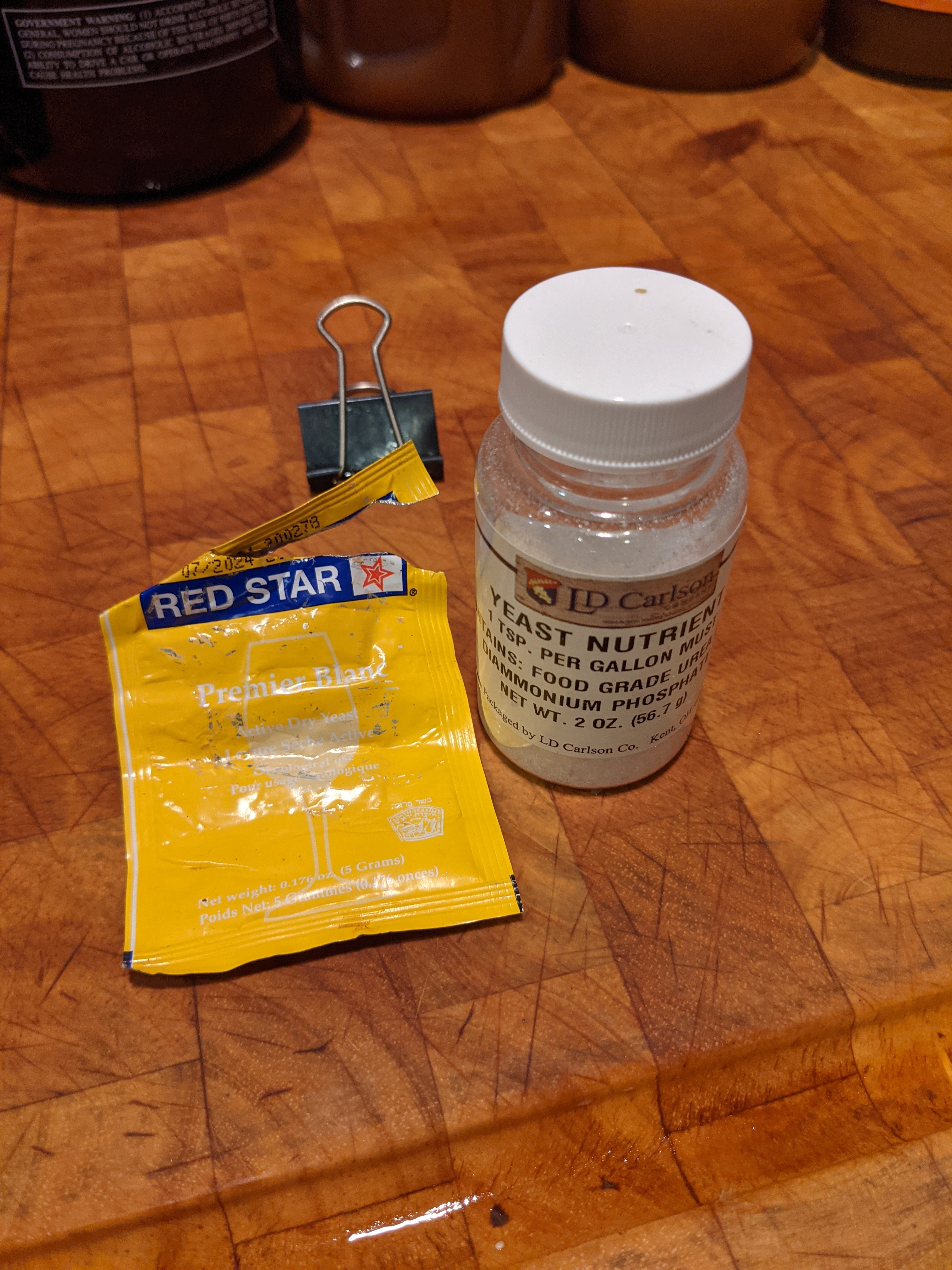 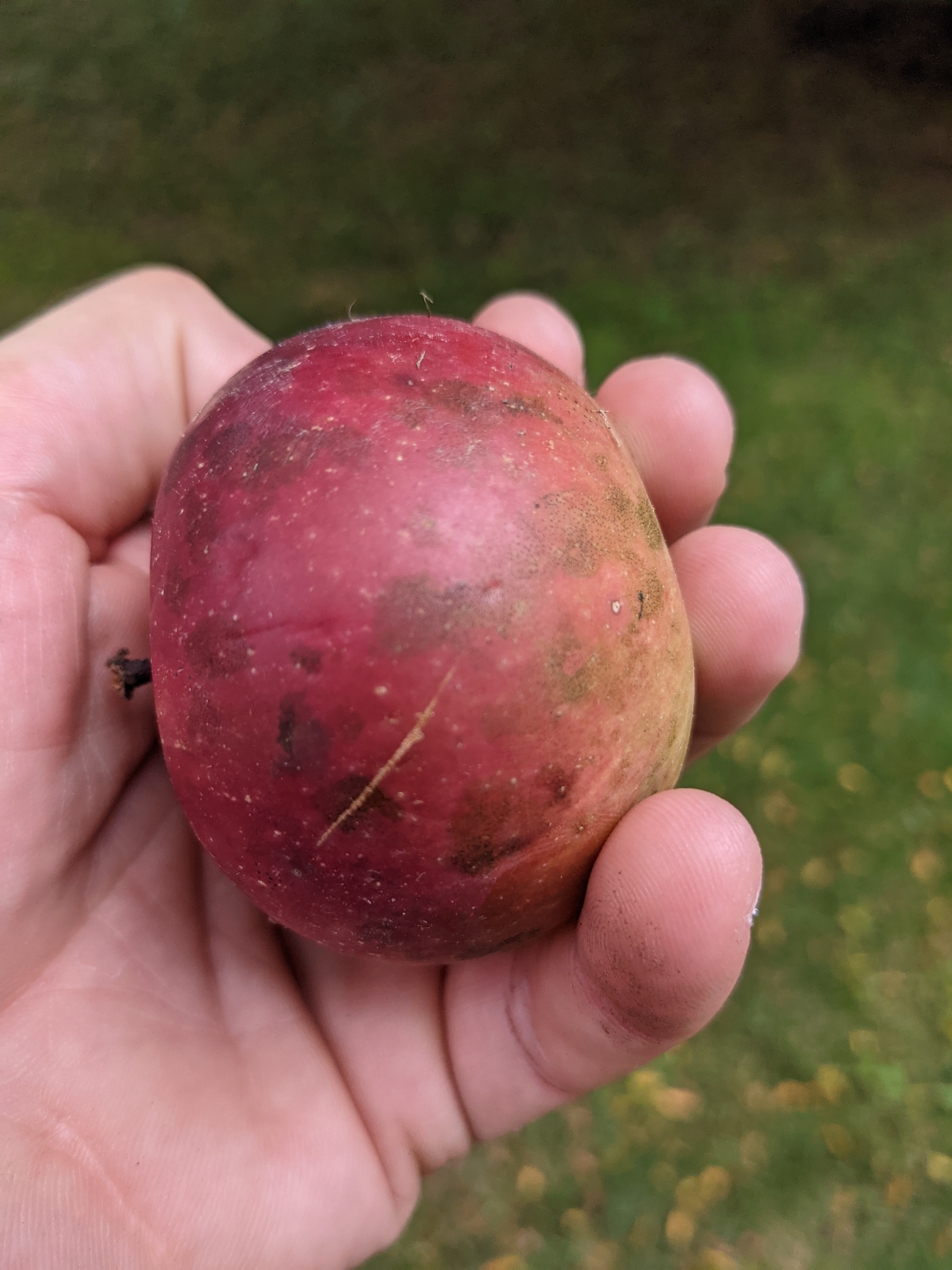 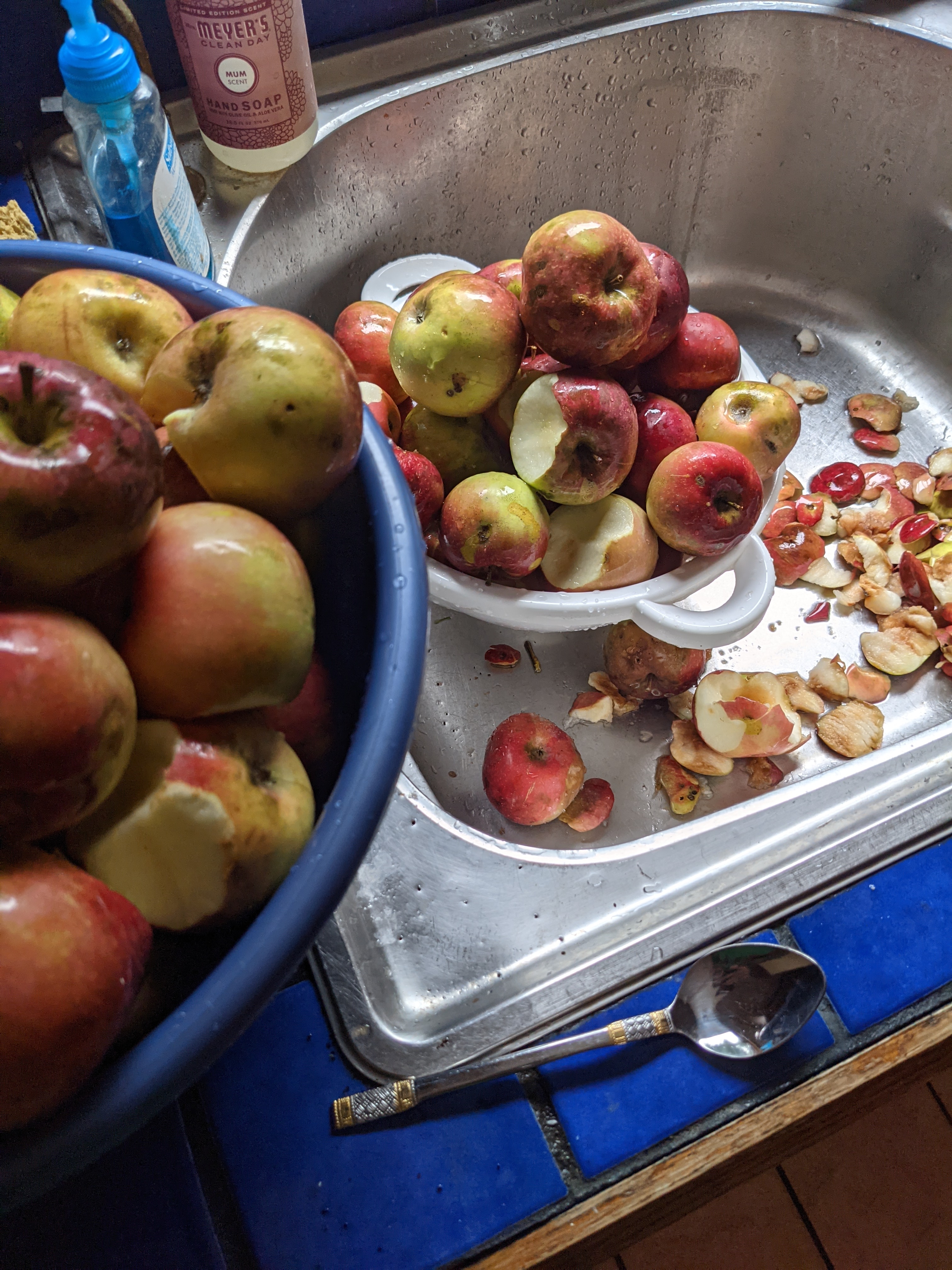 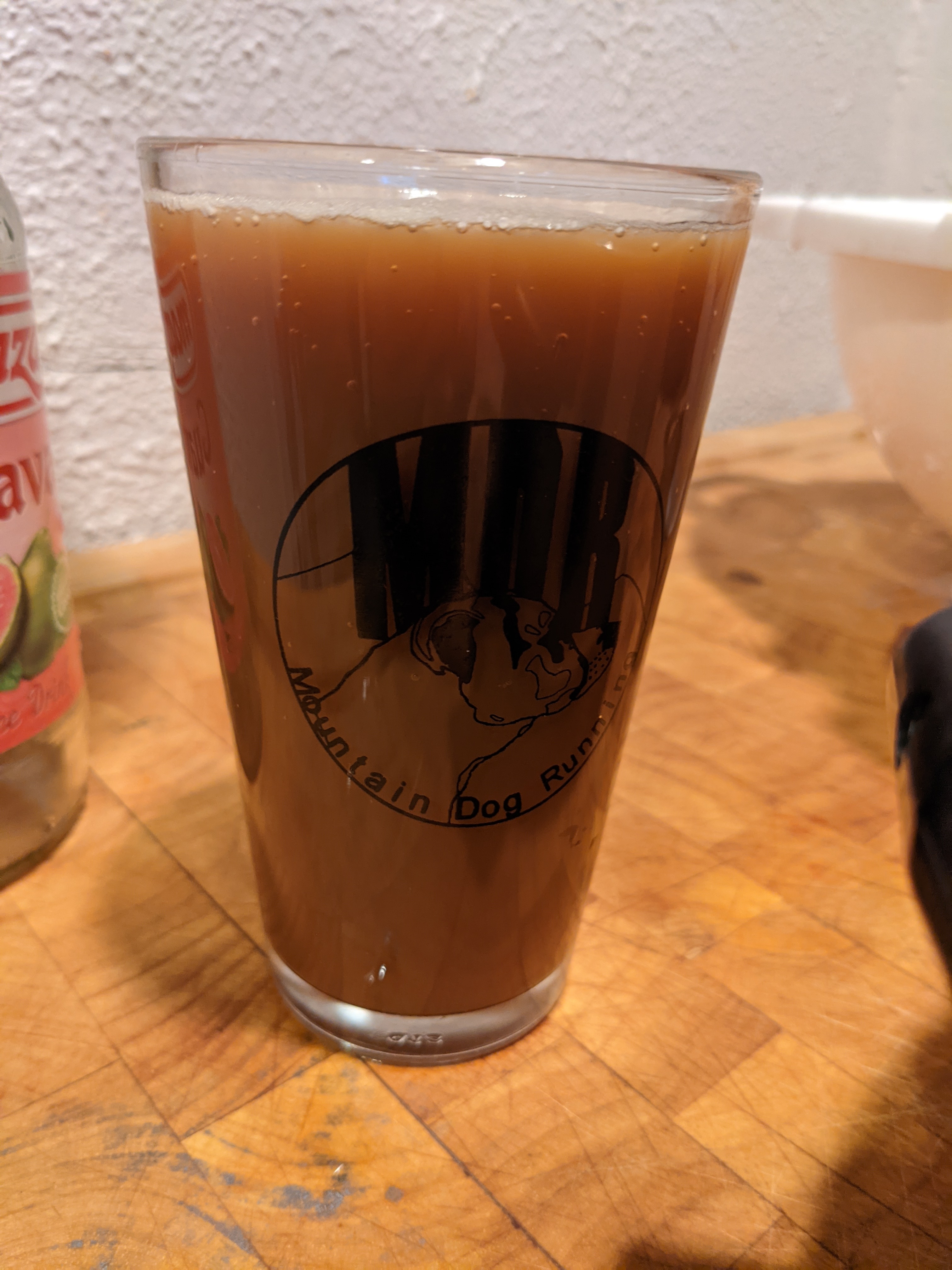 I star-san’d a funnel, and just poured the gallon cider into a growler jug and added an air lock. That’s the ‘clean’ c11. I also poured the sludge into another container, that’s super nasty, but whatever, waste not want not. I also poured a glass to taste, it’s clean and nice. 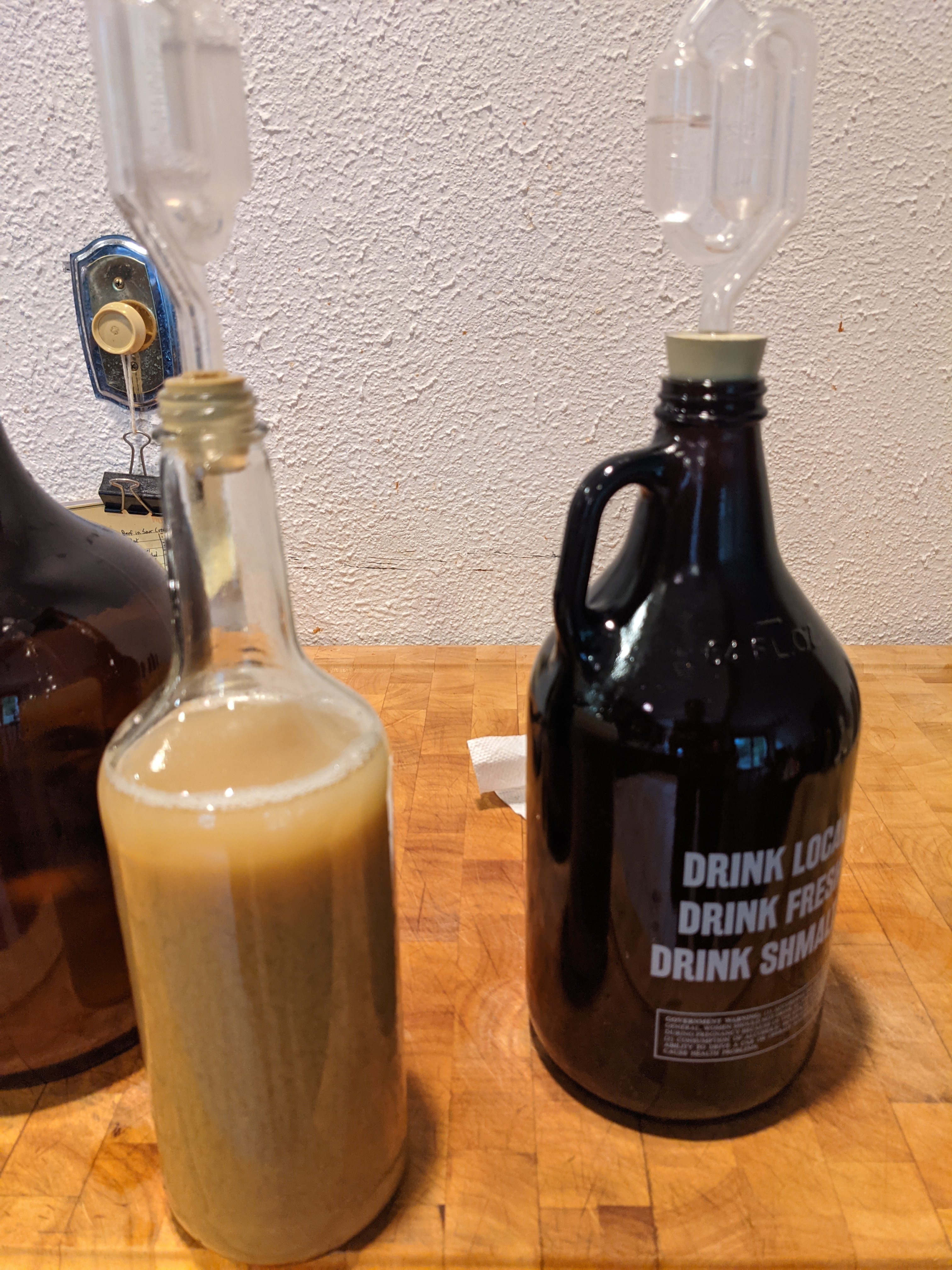 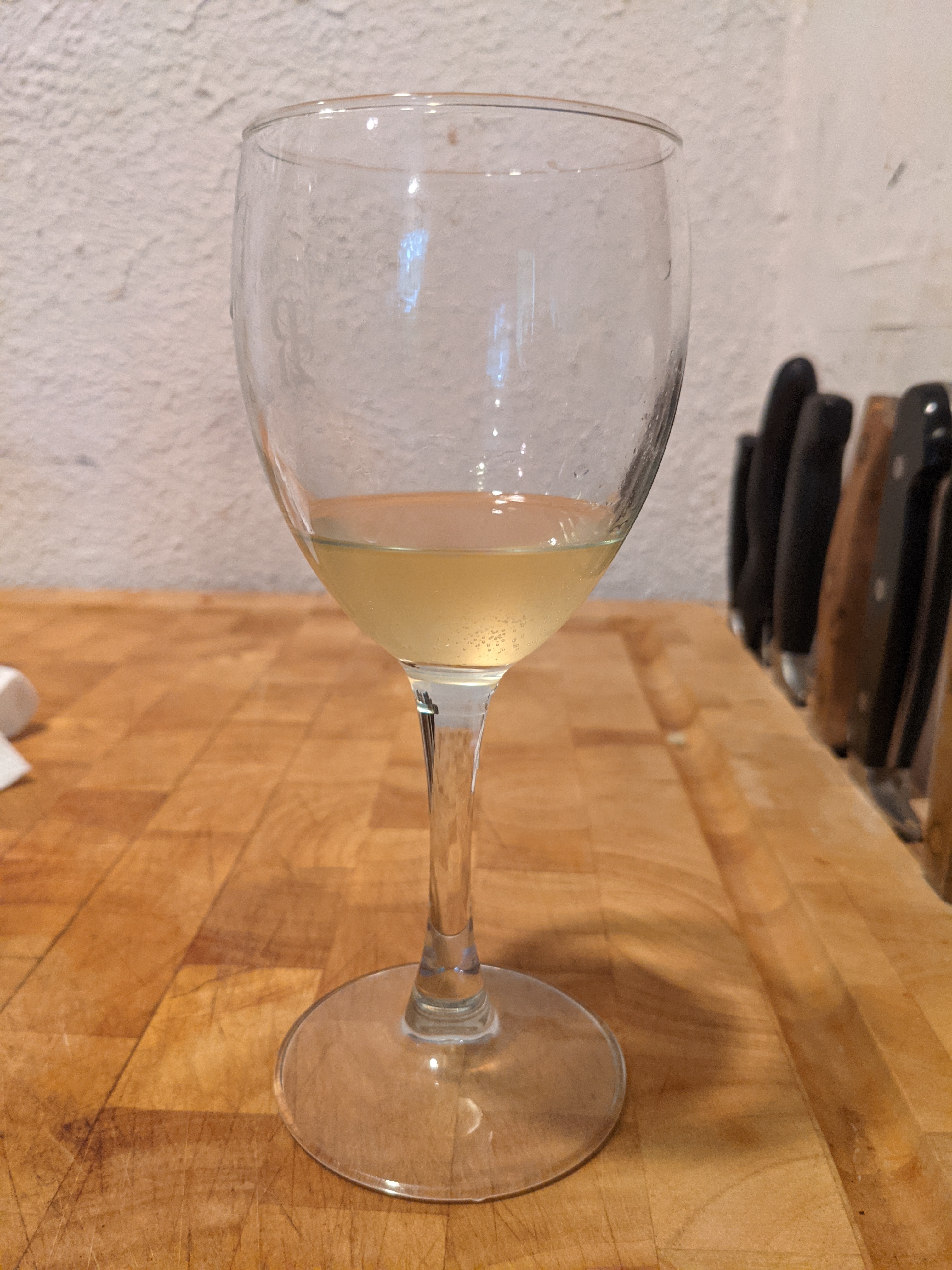 I poured some of the super-sedimenty batch into a glass and put the airlock back on. The room-temperature still cider is pretty fantastic. It has a rich apple color with a light apple flavor, with yes, such a distant tiny hint of funk that it’s a positive addition. 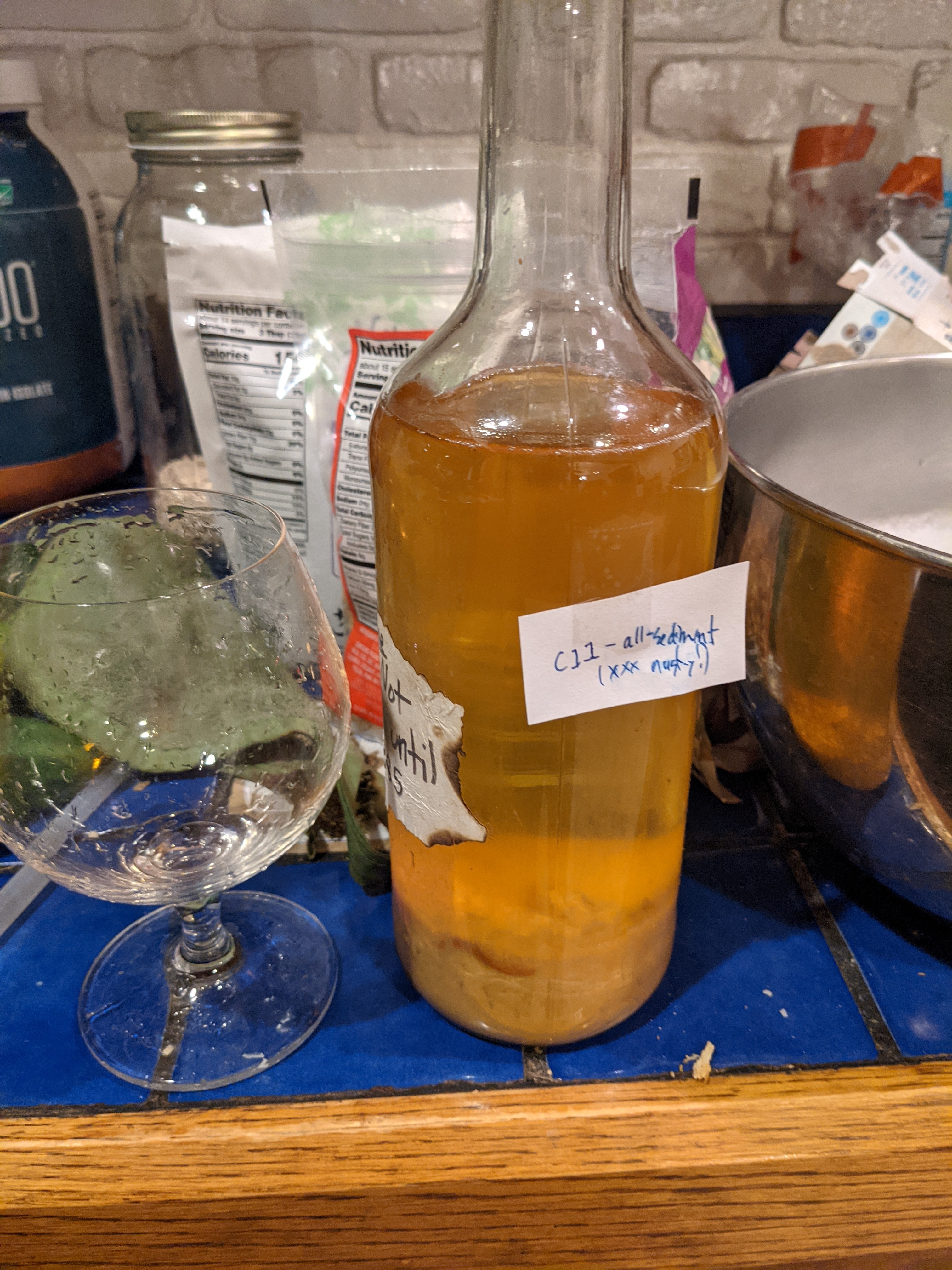 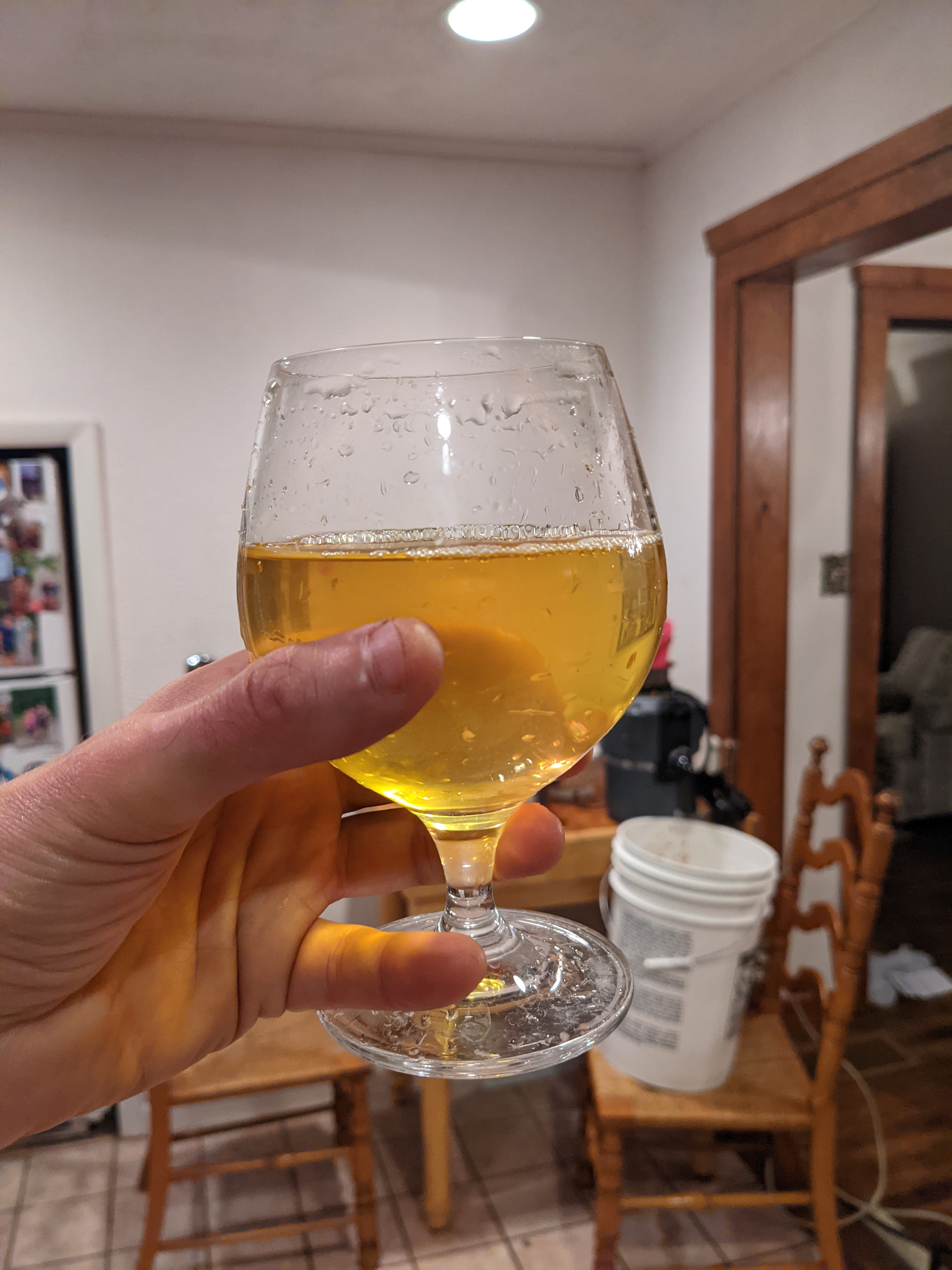 I poured the half-gallon growler into a mini keg using a funnel attached to a long plastic tube - this system didn’t work well at all, it kinda bubbled a lot and would have been just as well to just pour it straight into the keg. There was only a small amount of sediment. I poured a small glass. The cider tasted good, but definitely a hint of my usual apple funk.

I poured a small wine glass of the cider from the mini keg. I used the very short tube, and it was under a lot of pressure, and kind of blasted into the glass as foam. I dropped the pressure and poured it more lightly, and let the foam subside. The cider is rather delightful! 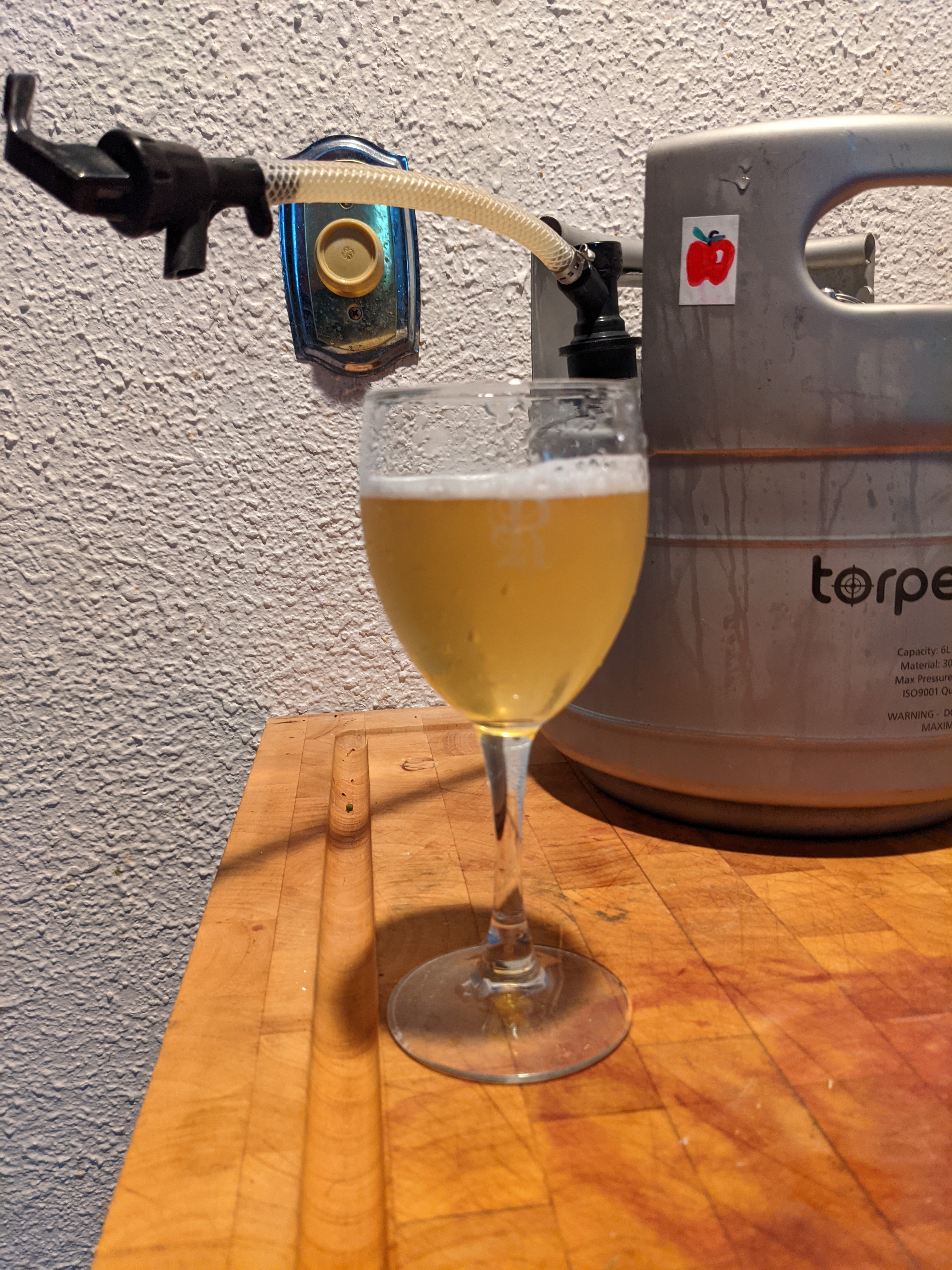 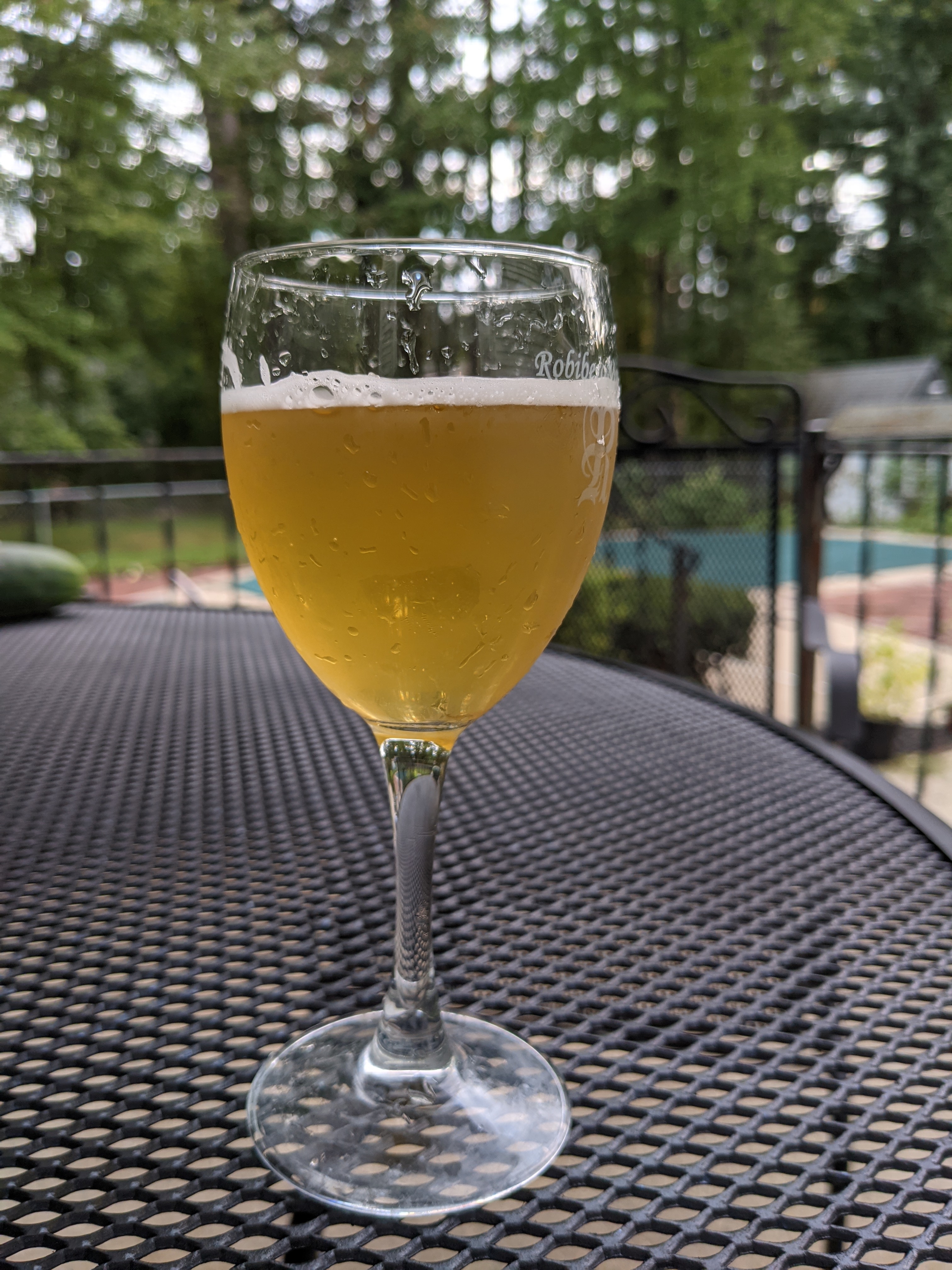